‘Cryotherapy’ literally means ‘treatment using low temperature’ and refers to the process of treating of skin lesions by freezing them with liquid nitrogen. It is used to help treat benign skin lesions including warts, skin tags and sometimes other conditions as small areas of actinic keratosis and seborrhoeic keratosis.

Cryotherapy is an optional service we offer our patients.

There is clear national guidance and evidence on when to use cryotherapy, in particular for common conditions like verrucas and we have drafted a policy based on this and outlined below: 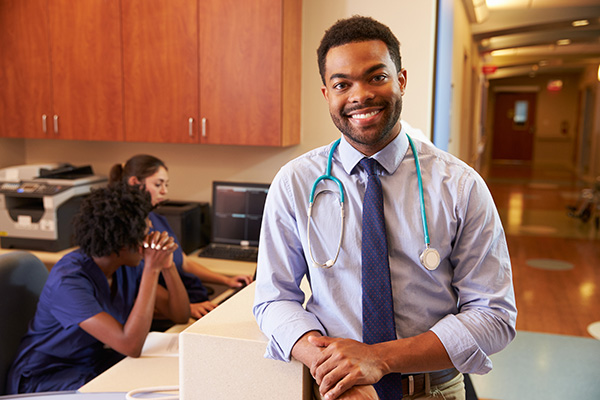 Cryotherapy is not a harmless treatment. The liquid nitrogen is -196C and is used to cause thermal damage, like a burn. Therefore this treatment has similar risks to burns which includes :

For the above reasons, cryotherapy is not appropriate for everyone and does depend on where the lesion is. We tend to avoid doing cryotherapy in children and on the face.

Please be aware by verbally agreeing to have cryotherapy, you will be consenting to have a procedure and in doing so  you will also be accepting the risks associated with the procedure – as outlined in the previous paragraph.

Cryotherapy is not being offered on the NHS/GP at prensent

Verrucae are warts and do not usually cause symptoms. Most warts will usually resolve spontaneously within months or, at the most, within 2 years. However sometimes in adults it may take 5-10 years for warts to resolve. Remember they are caused by a virus which can spread to other areas of the same patient and to other individuals.

It is important to cover them, as not only does that reduce spread but is also considered a form of treatment. It is best to avoid catching the virus by taking the usual precautions i.e. avoid any direct contact with the virus such as avoid touching verrucas and using slippers in public showers and next to pools.

Following evidence based guidelines and national recommendations (as per the links below) and in order to maximise the chances of success, we will only offer cryotherapy to verrucas if:

Cryotherapy is not being offered on the NHS/GP at prensent

FIND OUT MORE - WARTS AND VERRUCAE

BACK TO MAIN INDEX

The NHS want you to have the best possible experience of care. Please give your feedback.