North Central London Integrated Care Board (NCL ICB) has introduced a new single fertility policy, that enables those eligible, and under 40, to have three cycles of IVF and six embryos transferred under NHS funding.

ICBs replaced clinical commissioning groups (CCG's) in the NHS in England from 1 July 2022. The NCL ICB has now revised the fertility policies from five CCGs that covered five boroughs, subsequently allowing further access to fertility treatments for more patients. The new single policy describes the circumstances where NCL ICB will routinely fund fertility treatments, such as IVF and intrauterine insemination (IUI). Up to six cycles of intrauterine insemination (IUI) are offered to eligible same-sex couples, single people or other couples, under the conditions that the patient(s) have not conceived after six cycles of self-funded IUI. 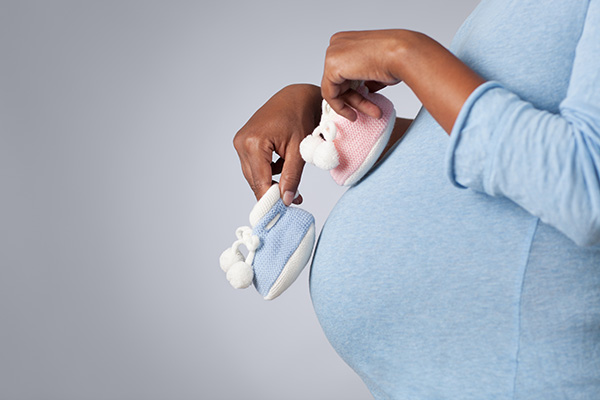 The NHS want you to have the best possible experience of care. Please give your feedback.